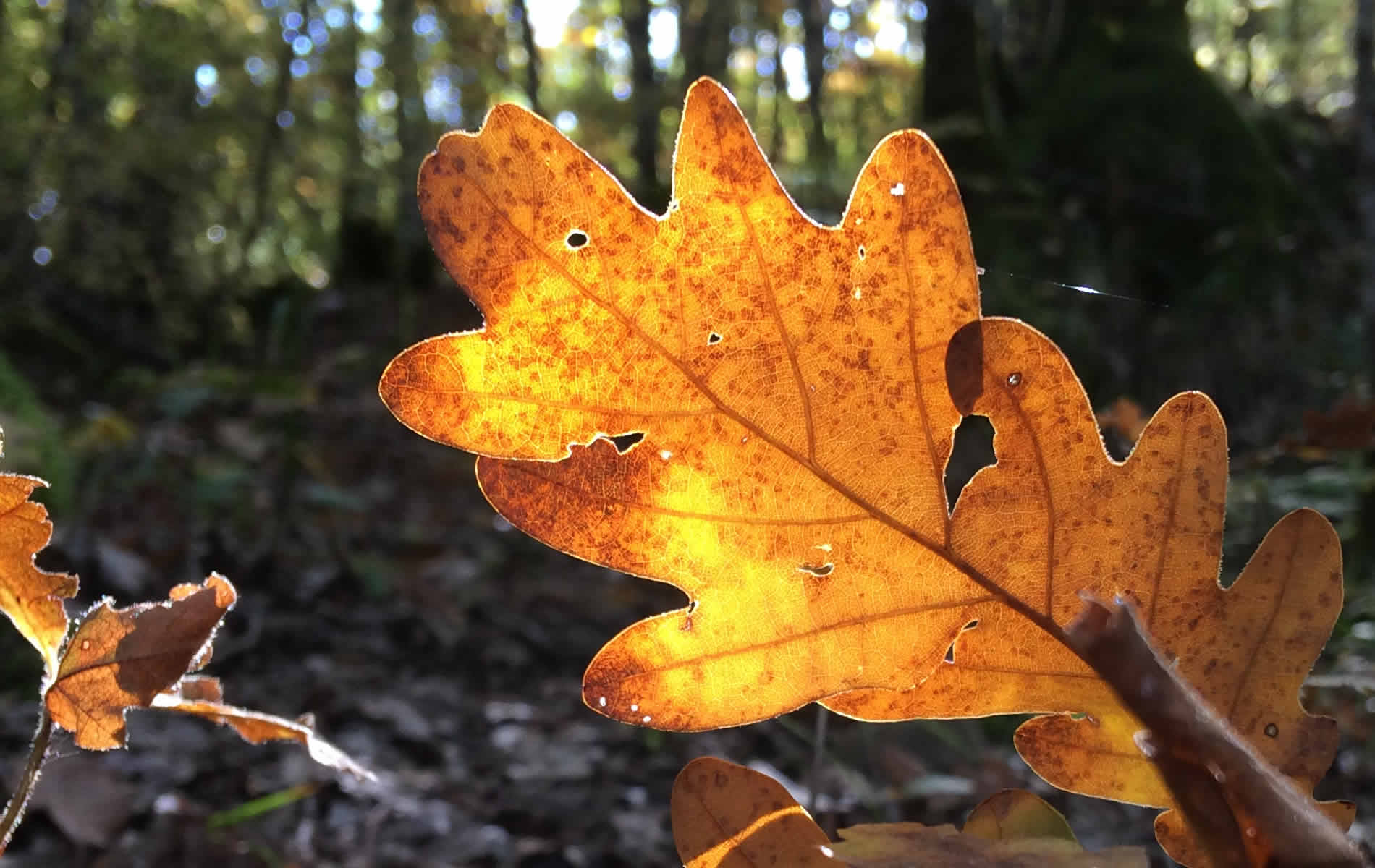 Latest from our blog

Posted at 16:37h in blog by welcometovitsa
0 Likes
Share

The dragonlake is located on a 2,050 m. elevation on Tymfi massif, between Aoos River and its tributary Voidomatis, in the reserve area of the North Pindus Range NW of Gamila crest (2,497 m.) which is Tymfi’s highest peak. Its shape is elliptic, with a perimeter of approximately 5,000 m. and lies next to the precipice facing Aoos River. The surrounding landscape is naked and very impressive in its rare beauty offering a panoramic view of the mountain peaks.On the rocks of Plossos and Gamila, there are still flocks of rare chamois !!!!